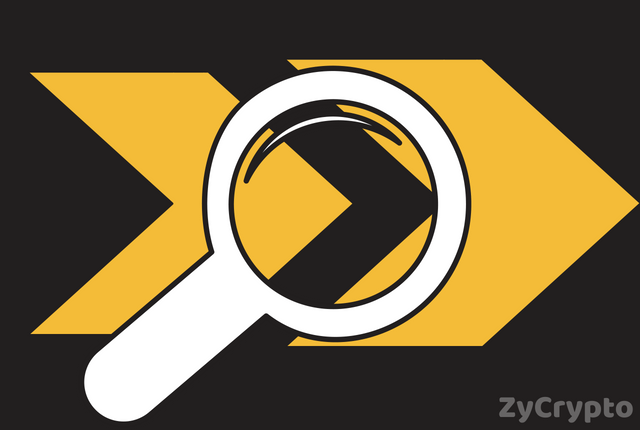 A new study sponsored and published by the Bank of Canada on the “incentive compatibility” of blockchain technology realizes that back-channel effort and double spending is arguably “unrealistic.”
The research tentatively focused on a proof of work model for blockchain technology ,sampling the activities of a “honest miner” and a “dishonest miner”
The main reason for the conduct of the research, spearheaded by a reputable financial institution like the Bank of Canada was to check the vulnerability or otherwise of the blockchain technology, to the type of “Cheating ” such as double spending, when users fraudulently change records in the ledger for selfish and personal gain.
The primary purpose of the digital ledger technology like blockchain is to make the users within the system responsible guardian of the system itself, says the report. A new transaction will be updated only when all the users on the network agree on such.
The BOC research also revealed that if a miner has access to half of the computational power, the miner would definitely be able to launch a “51%” attack, where ” confirmation lags, in theory, lose their power in controlling double spending incentives.
The dishonest miner creates an arrival rate that is larger than those of the  honest miners combined and thus, can always cheat by double spending.”
For this to happen, the study stressed further, that the “dishonest miner” must be financially healthy and have a “deep pocket” and be “risk neutral.”
“These assumptions tend to be unrealistic and, in practice, users have little economic incentive to launch such an attack,  especially when the computational investment by other miners is large” the report concluded
Though, senior executives and dominant players at the bank, like James Chapman, the senior research director of BOC funds management and development is skeptical about the standardization of the use of blockchain technology, questioning its effectiveness and asking how secure it is.
A report by the Vietnam blockchain association reiterated the fact that the blockchain is indeed the future of banking and finance, to its cost-effectiveness.
The report estimates that by 2025, over 10% of global gross domestic product (GDP) will be stored on the blockchain and gradually phase out the conventional system.

The views expressed in the article are wholly those of the author and do not represent those of, nor should they be attributed to, ZyCrypto. This article is not meant to give financial advice. Please carry out your own research before investing in any of the various cryptocurrencies available.